Photo evidence speaks for itself: 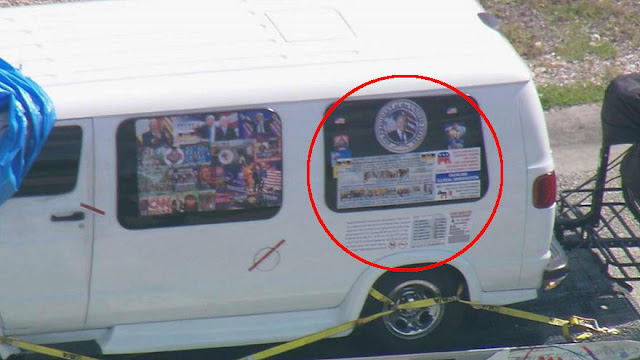 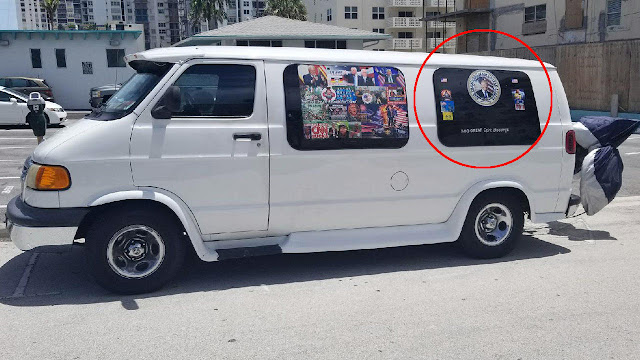 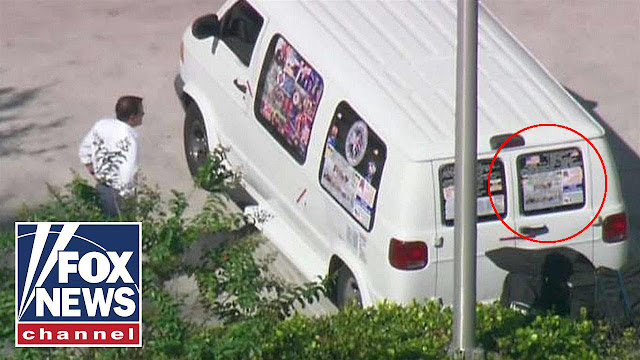 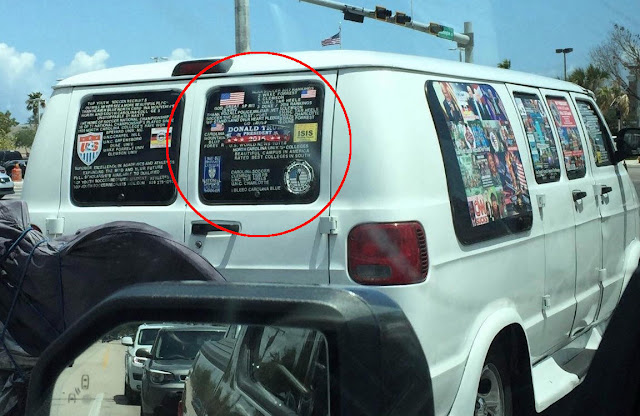 And what is that attached to the back of the van with the cover over it? In the first picture, it appears to be on some sort of trailer hitch and extends back further than in the other photos. The location is also different in the first photo, as can be seen by the gravel and grass behind the van.

Evidence is not supposed to be tampered with during an investigation. This van has either been tampered with, or these are two different vans.

Posted by Anthony Forwood at 4:17 PM